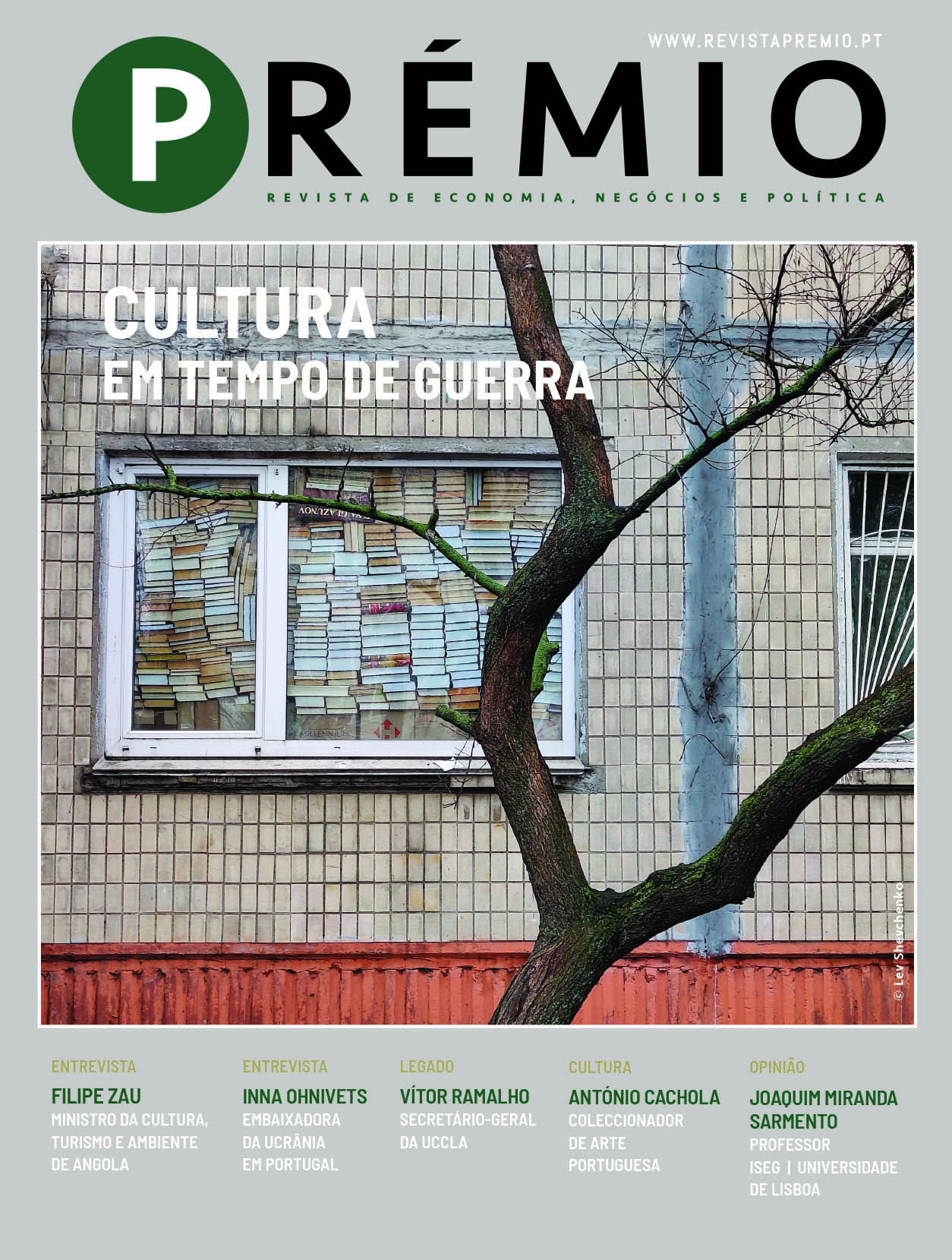 Shift, mindset, awareness and reboot. Is there a place for Mozambique in an eco-friendly future? 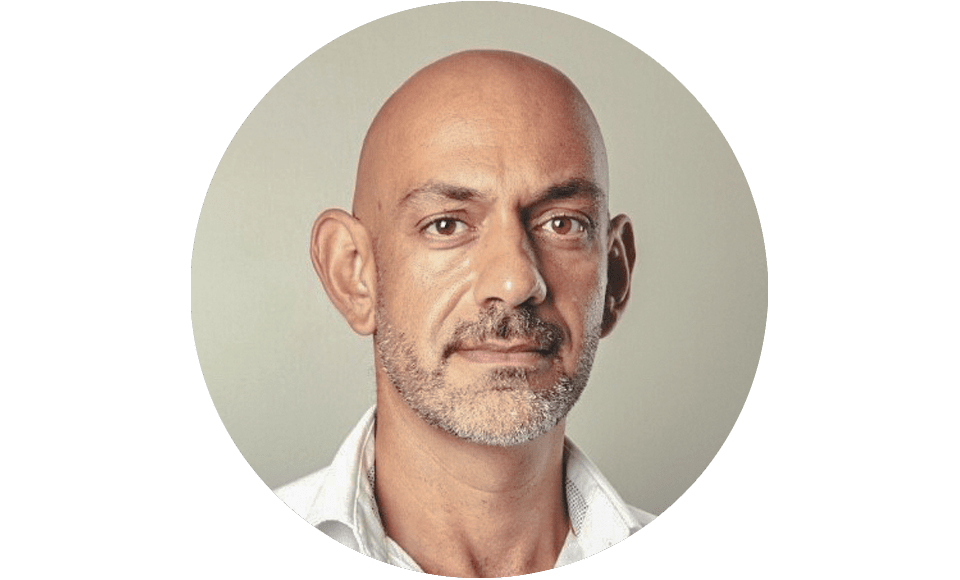 The news tells us that the high hopes that were there at the beginning of the year, of Mozambique witnessing in 2021 the grand start of the building works of Total’s natural gas project in the Cabo Delgado Province, the largest private investment ever made in the African continent ($ 23 billion), have faded away. For at least a year and maybe for two or more years, in the worst-case scenario and even forever, in a scenario of an absolute nightmare.

Some lessons will be learned from this, from what happened to make this oil company abandon its operations for “reasons of force majeure”. The global scenario changed with the pandemic or, to use the language of ‘mind coaches’, the global ‘mindset’ has undergone a ‘shift’, a new ‘awareness’ has been generated and the ‘chip’ has been ‘rebooted’.

In other words: the energy transition which began at the end of the last decade, accelerated in the last 16 months as it never had done so before and the priorities of major investors have changed. The major explorers of resources, particularly oil resources, are investing more than ever in gas which is fundamental here in the transition to the long-awaited renewable energies.

In this regard, it is worth mentioning that Total, one of the largest oil and gas companies, is investing more in this new scenario (focusing on gas but investing close to U.S. $ 2 billion per year in solar, wind and geothermal energy), a devoted friend of the Treaty of Paris and completely eco-friendly. Of course, its not all (organic) roses in this respect and, as is common knowledge, the major bet on ‘clean energies’ has a dark side that is not often talked about, which is less environmentally friendly. They have won the goodwill, not always very demanding, of a large chunk of public opinion powered by social media, contrary to fossil fuels that have fallen from grace. ‘Unfollow’.

Returning to Mozambique, nonetheless, hopes remain intact, an essential factor in an economy of a country where, to a large extent, expectations fuel growth. With the third largest reserves of natural gas in the world, Mozambique shall play a leading role in the coming two to three decades leading up to the new energy age, which has already begun and which will lead to net-zero CO2 emissions in the near future.

In other words, gas projects are not at risk, but the scenario is not at all encouraging in the immediate future. Area 1 of the Rovuma Basin has been postponed by Total until the areas of Palma and the Afungi Peninsula are safe,with the suggested intervention of government forces, with the security being fully ensured by the French multinational, with the seal of approval of Macron’s presidency (who received President Nyusi in Paris last May). As for Area 4, another major investment of about U.S. $ 22 billion, by a consortium headed by the North American company ExxonMobil and which includes several companies, among which the Portuguese company Galp, has been postponed for at least two years, thus extending all the forecasts for the exploration and export of Mozambican gas from 2024 to two years later.

Next year, nonetheless, the Italian company ENI will start operations of a small floating unit, similar to the other two.

What will be the immediate effect on the national economy? According to the IMF’s forecasts, the pace of GDP growth, which was expected to be around 4% to 5% as of 2021, driven by the start of construction works on the liquefaction units will, slow down and to a timid 1.6% this year. A small step after a year of pandemic when the world will take a big leap forward in terms of wealth creation when compared to 2020.

The size and the opportunity may justify the delay, but the danger of exposing an entire economy that generates only 14 billion dollars a year to such large investments, is very real. There have been countless debates on this topic for years. Overexposure is a real danger, not just for public accounts, but even more so for other economic sectors, from agriculture to industry, the foundations of the country’s economy, to trade. One of these is the sector that contributes most to national GDP, just over 20%, accounting for 14% of its annual growth. The other is deceptively contributory, leveraged mainly by coal and and aluminium extraction, the second-largest source of exports, after the raw material extracted by Vale, in the province of Tete. Both pollutants. Of course, Vale, the second-largest mining company in the world that is leaving the country at the end of 2021, wants to give up coal because it has gained a bad reputation in the new ‘green world’.

Chinese or, most likely, Indian investors will arrive, representing two economies that are currently the largest consumers of the world’s ‘dirty’ fuel.

Realistically speaking, Mozambique should have saved some time to keep developing the real economy, reducing the margin of error. It has to develop agriculture and programs such as Sustenta, by the sector’s minister, Celso Correia, are trying to do so by training young entrepreneurs, attracting investment for the agro-industry and developing infrastructures and a better logistical network. Of course, none of this can be done without money and there is no shortage of external financing from the World Bank, the African Development Bank or some of the main multilateral institutions , all of which are now aligned to meet the new expectations of the markets. The interruption of Total’s mega-project has shown us how Covid-19 has changed the world in a brutal way and that those prepared to deal with the unexpected will be far more likely to resist at first and then to lead later. I believe this will be the case with Mozambique and that, even without a coach, it is possible. We just have to believe and be positive. Is that enough? No, but it’s a good start.

“Realistically speaking, Mozambique should have saved some time to keep developing the real economy, reducing the margin of error.”