From the Arab Spring to the Western Autumn 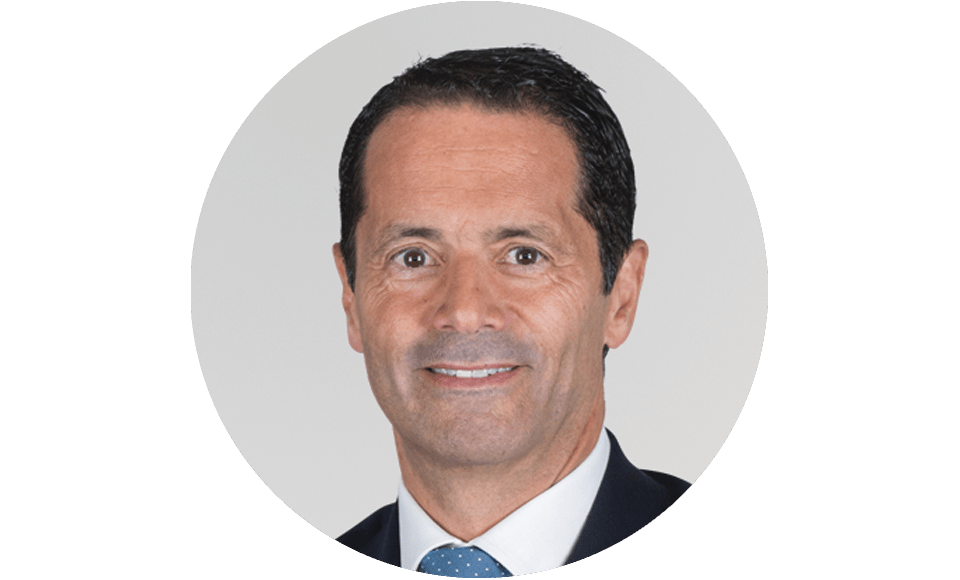 A recent survey shows that only 32.6% of people in Portugal have faith in the country’s system of justice and around 40% feel suspicious (they “more or less” believe in it, a state of mind that is difficult to grasp but which surely does not bode well). Lack of trust in the legal system is nothing new, nor is it exclusive to Portugal, but it has taken on worrying proportions and is currently a major issue in the battle that has already been joined in the defence of representative democracy, which is under attack by both left- and right-wing populism and the resurgence of autocracies, based on concerns (legitimate or not) that are enhanced by social media. It is ironic that the widespread and free access to information that is today facilitated by both digitisation and globalisation, and which has long formed an essential and distinctive pillar of democratic regimes – proving crucial in establishing their moral, economic and military superiority throughout history – is currently eroding the credibility of these very same regimes.

After a period during which the Internet harboured and fuelled the aspirations of millions for a life in freedom (as in the Arab Spring) and exponentially expanded the space where citizens could participate in public life, it now seems clear that digital platforms have become vehicles that bring, as well as hope, the potential to destroy the democratic process.

The danger exists on many fronts: in the giant scale of technology and the lack of transparency and accountability regarding its sphere of action, which is monitored essentially by internal processes that are very opaque; in the corruption of these platforms by states and users engaged in illegal activities and the dissemination of fake news, with the aim of directly or indirectly influencing the political process; and also in the illegal use of data to influence voters or politicians and their decisions. And, of course, there is the very fact that democracies, unlike totalitarian regimes, do not by their very nature control information or have complete access to it. It is an uneven war.

The effectiveness of illegitimate activities depends, essentially, on the credulity – and fear and despair – of many people who online see their fears, suspicions and anger echoed and validated, resulting in the natural suppression of common sense and disseminating biased visions of reality. It is by taking advantage of this deficit, in this space of manipulation where facts are created and the truth has various interpretations, that the slow death of democracies is prepared.

It is clear that a large part of the fuel that feeds this raging battle is the result of accumulated social tensions in Western countries. And while unprecedented levels of well-being have been achieved – in terms of wealth creation and access to education and health, for example – an obscene gap has opened up between the richest and the poorest, while the middle class is suffocated by taxation and debt, weakened by the impacts of successive crises and constantly falling short of the dream life that is promised on Instagram.

Traditional media outlets, with some notable exceptions, have surrendered and are today exploiting their meagre hopes of sustainability by joining in this catastrophic and voyeuristic narrative disseminated in the “cloud”, while opinion leaders in many cases promote a legalistic, Manichean and conspiratorial vision that fosters social polarisation, with populism flourishing and audience ratings soaring.

Against this backdrop of augmented virtual reality, opinions have become dogmas, based on superficiality and ignorance, which can fit into a tweet or Whatsapp message, free from contradiction and immune to everything.

And yet, as is almost always the case, things are more complex than they seem and should be viewed from a different angle.

It is undeniable that there is still much to be done in order to bring the justice system up to the standards required in a European democracy in the 21st century, and as citizens we have the duty to demand nothing less. It is also true that fundamental reforms are lacking, in areas that range from access to efficient proceedings, through the predictability and consistency of decisions, to the issue of secrecy, from the functioning and resources of courts to the huge resistance to change on the part of those involved, among other areas.

But there is a story that remains to be told and which, because it does not satisfy the hunger for scandals, we never hear. Because justice is not just about the four or five mega cases that the mob hopes will culminate in public burnings to general satisfaction.

There has been, for example, a systematic drop in the number of cases pending in the courts since 2012; the “democratisation” of criminal justice, with people being convicted or not independent of their level of education; the growing scrutiny of judges and public prosecutors; the expected amendment of the legal status of lawyers, promising the beginning of the end of the vested interests that characterise this profession; or the plans to amend the model of the instruction phase in criminal cases.

It is in steps such as these, large and small, and perhaps in the glimmer of hope offered by the 40% who are merely suspicious of the system that the narrow path lies towards re-establishing the credibility of justice. Of course, to make this happen politicians, commentators and legal professionals would obviously have to act quickly and responsibly.

And that appears to be more difficult than any reform…