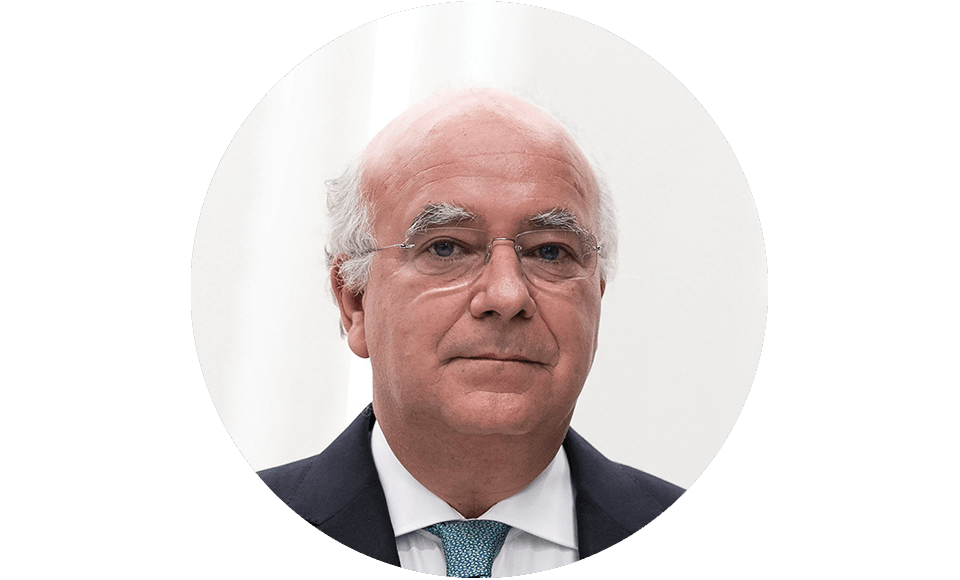 António, with very few criteria, did me the favour of inviting me to write an article for this commemorative issue of PRÉMIO.

For reasons the heart does not know, given the slogan of “human rights” which was chosen by the editors, I did not doubt even for seconds about the theme I should embrace.

The field of human rights is fertile. I do believe that we only really become “civilised” when able to grasp the true dimension of such rights across their multiple different acceptances.

Once again, Europe was the precursor in inventing the concept and led the way in its dissemination. Following the French revolution, the Americans, with their natural ability to transform the words of others into their own inventions, rendered the great and enormous statesman Thomas Jefferson as their most vibrant proclaimer.

Within this context, and returning again to our guiding slogan, which seems opportune to me – without actually knowing how to explain why – exploring a theme with millennia of discrimination but which has never been attributed great importance when considering the issues around discrimination that have impacted humans ever since Adam bit what he should not have bitten.

I speak of something as simple as height.

Ahh, well then, my good fellows, there are those who suffer from the youngest of ages with this major problem: not everybody gets born with the height that society deems appropriate. Being on the short side is a negative factor for relationships and inclusion that begins on the very first day of school.

Indeed, for just what reason are skin colour, physical disabilities, sexual orientation and many other aspects that have become the subject of such controversy and today, most thankfully, subject to defence by the different individual rights all the time that “height” has not been the victim of the same attentions and juridical, political, even “humanitarian” considerations?

It was exactly this that I set out to approach and, if simply, to necessarily briefly explore.

At the outset, I swiftly discovered that “height discrimination (also known as heightism) is prejudice or discrimination against individuals based on height”. Furthermore, “various studies have shown it to be a cause of bullying, commonly manifested as unconscious microaggressions”.

How marvellous. Something that I thought was only felt by those who knew they always lacked a centimetre or two has already been subject to study, framed and even “explored”. Please note the subtlety: the very definition of the concept ends in “(…) microaggressions”. Hence, despite being a form of discrimination and, therefore, potentially in violation of basic human rights, this type cannot reach beyond its diminutive scale and become something more than an “unconscious microaggression”.

Short people, don’t let it get you down. Despite your discrimination having a definition of small or “micro” in itself, the fact remains that science (and perhaps even tradition) has long since identified the true origins of this infamous discrimination.

“Studies have observed that infants as young as 10 months old unconsciously associate height with leadership potential, power, strength and intelligence”.

“Both the cognitive and unconscious heuristic association between height and the mentioned traits have also been found to be stronger when assessing men than women”.

Thus, even down to the sex or gender, there is true discrimination to the disadvantage of men; it’s bad enough being short; it’s worse being short and male.

For those interested, the theme was first addressed in academic terms by Saul Feldman in 1971 with his thesis “The presentation of shortness in everyday life – height and heightism in American society. Toward a sociology of stature”.

However, there are countless other studies available to confirm how the “height” of people impacts on their professional careers in conjunction with the inclusion of “little ones” in working environments. Discriminates spans the sizes of salaries and even access to positions of leadership. In order not to reference popularly held discriminations that approach other dimensions just as or even more important to one’s personal life.

Well then, while certainly true that, in the role-call of “human rights”, we should include an intransigent defence of those left disadvantaged by the lacking of various centimetres, I may state without any problem – even from the academic point of view – that from the height of my eyes, Napoleon does not represent any exception.

There are those who know – and in what different fashions – how to make their height, or their lack of scale, their weapon. My dear mother was a fine example of this – and all of a sudden I admit that I cannot recall any others. In her particular case (and who may certainly be extended to unusual friends), she had in her heart the wisdom, the humour and intelligence of far more centimetres than the barbaric “tall” might ever imagine her containing.

Height may indeed be a factor of discrimination; in other cases, it is cause for a great deal of good natured amusement.

António, the warmest of embraces and congratulations as well for this highly successful project.

P.S. – In my next article, should anybody be weird enough to invite me again, I shall talk about other minorities that I’m close to, such as the smokers and the bald.
P.S. 2 – I would thank Wikipedia for the quotations and the ease of avoiding any serious research.