In the age of disinformation

Nicolau Santos, President of the Board of Directors of (state broadcaster) RTP 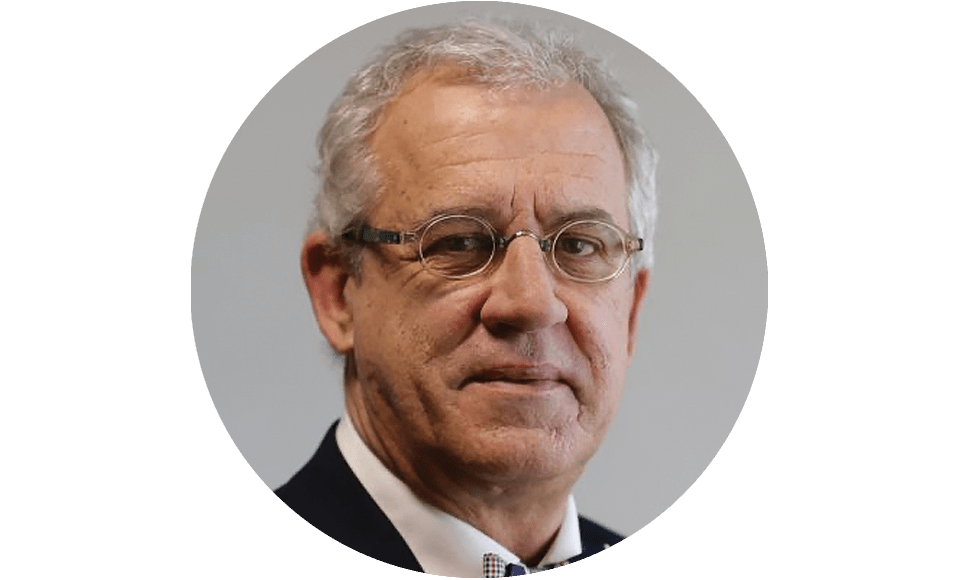 Portugal has a problem with literacy: political, cultural, social, financial and media. This is a problem that has paradoxically deepened forty-seven years after the 1974 revolution despite this period also registering a substantial decline in the rate of illiteracy (25.7% in 1970, 5.2% in 2011; Pordata) and daily experiencing the challenge of an overdose of information that arrives through so many different paths but with the social networks leading the way. According to an estimate by the Economist Intelligence Unit, nowadays, somewhere around 60% of people living on the planet, in the region of 4.2 billion citizens, only ever seek out information of whatever the type via social networks. It is then supposed that we agree with the affirmation that we live in an Information Era. However, following this brutal explosion of fake news disseminated all across the different IT platforms, what we may more safely affirm is that we live in the Era of Disinformation. And combatting disinformation, which undermines the pillars of democratic societies, involves public media groups, state owned first and foremost. They are in the best position to wage this combat due to the fact that, different to their private counterparts, they do not depend exclusively on market revenues to survive and the pressures on the editorial lines that may result from such a situation.

Media literacy is characterised by the capacity of users to understand both the information that they consume and that which they produce and distribute. Citizens are more aware, more capable of differentiating and deciding on their own behalf, less subject to disinformation and manipulation, more able to intervene in civic terms and actively participate in the political, economic, social and cultural lives of any society. In these terms, Portugal has made progress. The Media Literacy Index, which evaluates the media literacy of 35 European countries in 2018 placed Portugal in 15th place on 59 points out of 100. However, in 2019, Portugal was up to 11th place on 62 points and thereby ahead of the United Kingdom, Austria, France, Spain and Italy and the extent of Eastern Europe with the exception of Estonia. Nevertheless, there is no certainty that there shall be no regression in this field and hence the relevance of developing every possible action for boosting the media literacy across the country.

To this end, just what might I write for you, dear reader, to make you believe just how important it is to raise the level of media literacy, becoming more able to separate the wheat from the chaff and discerning just what is true from that which is false? Probably nothing. You are certainly overwhelmed with information that arrives at you via the most diverse means, from the traditional through to the social networks. You watch television, listen to the radio, read newspapers, receiving the clipping delivered daily with all the news about your company, about the trends in the market, about the competition, new products and other tendencies. Basically, your problem is anything but the lack of information. It is having too much information. And the fear is that of not being able to process everything, of allowing something vital to escape or that you drown in this daily tsunami of information, losing the focus that should structure and guide your decisions.

It is therefore clear to you that we live in an Age of Information, an Era when we are all producers of information, when we all have access to the social networks, which have multiplied many times over in the last decade while simultaneously segmenting via publics (with the youngest now on TikTok and the more elderly having taken up residence on Facebook while Instagram gathers those of all ages and with Twitter having become a powerful weapon for political campaigning, etcetera).

According to by the Economist Intelligence Unit, some 60% of people around the world (thus, about 4.2 billion human beings) are today only informed through the social networks. And this would seem an unstoppable trend however much we might not appreciate it. Indeed, when for the first time in the history of humanity there are so many people in so many parts of the world dependent on some digital platforms, the temptations to manipulate the thinking, the desires and the tastes of these people are certainly overwhelming, especially given what this may return to the presidencies and governments of countries or of the entities that may generate profits running to the many billions through deploying the right algorithm. I certainly do not need to recall the suspicions of manipulation around the Brexit referendum or the North American elections that pitched Donald Trump up against Hillary Clinton.

And the reader might indeed say: yes, and what do I have to do with all of this? The information that I get is enough and more than serves for my life. The problem, my dear reader, is that on the social networks the goods that are traded mean that you are but one: you and thousands of millions others just like you. What the social networks strive and are able to achieve is knowing what you do, what you eat, what you wear, what your tastes are, what restaurants you go to, what trips you make, whether you live in the city or in the country, if you vote to the left or to the right – hence the reason they are worth mountains of money. Based on this, you may be conditioned step by step, subliminally directed, unconsciously oriented towards doing this or that or making this or that decision. Nothing that George Orwell did not foresee in his “1984”. The great difference here is that the conditioning applied in “1984” stemmed from a totalitarian system and we are today unconsciously submitted to these stipulations on our own initiatives, democratically, without being forced by anybody.

Still more importantly, the information circulating on the social networks is not journalism, not information produced according to any of the ethical codes that guide the journalist profession, not information that has been verified, cross-referenced according to three independent sources, that has been proofed by editors, editors-in-chief, assistant-directors and directors. The vast bulk of this information either has no relevance whatsoever or is garbage of no interest whatsoever or, in more specific cases, forms part of disinformation campaigns, in the purest and hardest sense of the term, designed to denigrate institutions, companies, parties, politicians, professional classes or individuals. The latter are what get incorrectly termed as “fake news” (by definition, an article that is fake is not an article) that may result from organised campaigns, ignorance or the worst and most ignoble of human feelings. Unfortunately, the social networks have become the information manure of the contemporary world even while there are some very positive examples.

And that, dear reader, is the reason I repeat that if you believe we live in an age of information, you are wrong: we live in an Era of Disinformation, a brutal and colossal level of information that may just as likely swamp you or your family, your company or the party that you vote for or the politician that you admire or the medication that your take or course of treatment you follow. In the Era of Disinformation that we live in, there is no control on what circulates in the social networks. Furthermore, there is no capacity for punishment (or only extremely limited) for those who produce, whether deliberately or unconsciously, this disinformation.

Hence the need, in these troubled waters, to daily distinguish between that which is true and that which is not; the need to discern between what to believe in. The best advice that I may give you, dear reader /manager /professor/student, is that you seek out quality journalism that is published with a trademark seal of long proven independence.

As regards journalism, which shall never be able to prevail against the social networks nor expect that they be eradicated by the political powers, the only response is to daily produce increasingly better journalism, raising the standards demanded of all of those working in newsrooms, investing in training and rejecting low wages, precarious and employment instability. You cannot produce quality products for the price of peanuts and still less by paying the producers badly.

Finally, this is not a question that relates only to journalism. This is a problem that reaches to the core of our lives in society. The quality of our democracies does not cope well without scrutiny from the different powers, the transparency of decisions and actions, questioning over what got done and what did not get done – and this does not exist without insightful, rigorous, active, independent and multidisciplinary journalism.

The more fragile that journalism becomes, the weaker the quality of our institutions and our democracy. And out of such weaknesses there evolves populism, xenophobia, extremism and temptation for authoritarian regimes. It would be good to think about this when we learn that another hundred journalists have lost their jobs or another radio station or newspaper has closed – whether national, regional or local – because journalism represents the lifeblood of democracies.