Is sustainability a new mantra? 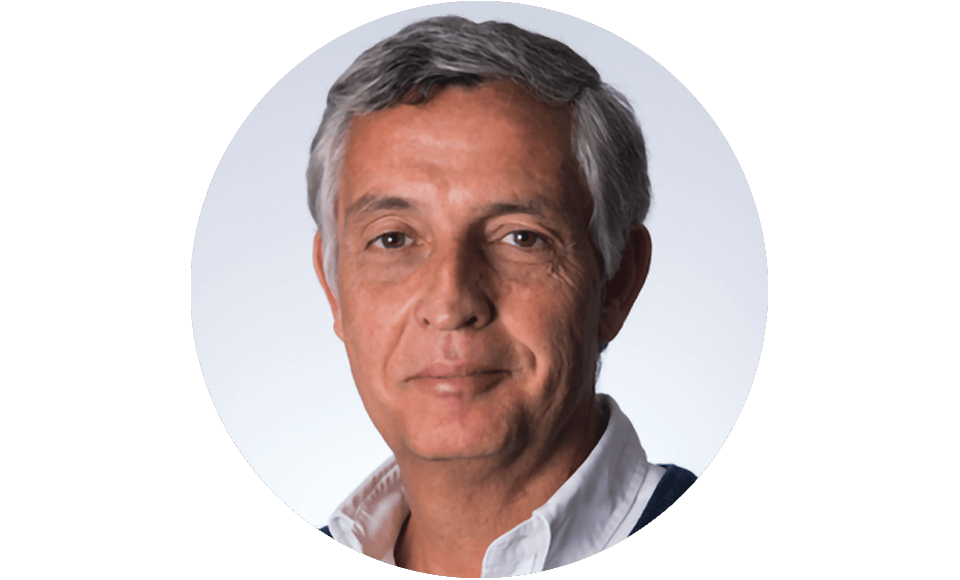 In the timespan of this leading publication (and many congratulations!), there has been a great evolution and deepening of this theme even while there still remains a major deficit in the level of literacy around the subject.

The “rice Christians” of sustainability are very welcome and shall hopefully continue to grow in number just so long as they do not maintain the practices of their former beliefs when out of the public spotlight.

The acceleration in climate change, the curse of single-use plastics and, more recently, the global health crisis, among other factors, helped raise this theme up to its place on the frontline and drove the sense of urgency around a change in direction.

There still remain difficulties in defining a concept that is inherently somewhat diffuse and difficult to communicate but there is gradual acceptance of the terms as referring to three pillars, environmental, social and economic, as well as responsibility and commitment to future generations related with the heritage we receive and the legacy that we leave behind. The factors of time and solidarity clearly enter into this equation.

The concept of sustainability highlights the interdependence between the three pillars and is associated with a model of development (I prefer the term prosperity) that requires transversal implementation in replacement of that currently in effect.

In effect, the model adopted in the western world, especially from the 1950s onwards in the post-World War Two reality, was based on the “Take-Make-Waste” linear economy leading to profound asymmetries in each of the pillars and significant wastage in means and resources. This should also duly bear witness and highlight how, in the same period of time, there were enormous leaps of progress across different domains, such as the cases of healthcare, education and science among others.

However, the inefficiency of the model remains a core theme and the consequent level of wastage generated and that has steadily and perniciously entered into the habits and culture of “development”.

In Portugal , we waste drinking water (an average of 1/3 in cities), foodstuffs (from seeds to disposal) and energy. The human potential in organisations and in citizenship is also greatly underused with a direct reflection on many concerning indicators. For the last two decades, we have had a stagnated economy, subsidy dependent and with low levels of productivity. We are slowly but surely sliding down the ‘ranking’ of European countries.

The positive side is that we have enormous potential to improve and a unique opportunity to change strategies and tactics!

With the consolidation of sustainable practices, there emerges the model of the circular and regenerative economy. In opposition to the linear economy, the circular economy takes its inspiration from nature where, according to Lavoisier, “Nothing is lost and everything is transformed” with this concept applied to the model of prosperity encapsulating the objective of zero wastage. Utopia? I would not say so because our grandparents and great-grandparents, prior to the society of hyper-consumption, had these behaviours integrated into their daily routines. Now, for every good reason, we have the obligation to make this transition as we have more information, more scientific knowledge and better technology. In summary, we have everything that is needed to render progress compatible with rationality and demonstrate that we are in fact the most intelligent rational animal on the planet. Indeed, it is not enough to proclaim ourselves the most intelligent, demonstrating a certain arrogance and disregard for nature that is a living laboratory with some four billion years of experience. It is time to humbly give up on the anthropocentric vision and learn from the rules and rhythms of nature, incorporating such “timings” and wisdom into our social models. Bio-mimetics is an excellent framework of reference and requires deepening.

The planet is “bursting at the seams” as its finite resources reach exhaustion and subject to great pressure, especially due to the rising global demographics with the forecast that we move from 7 billion to 10 billion people in 2050. This comes with the additions to the ‘stock’ of marine garbage (forecast to rise four times over between 2016/2040) and the concentration of greenhouse gas emissions in the atmosphere, such as CO2 and the other pollutants that remain for thousands of years… destroying ecosystem biodiversity and placing life on the planet at risk.

The maintenance of ‘business as usual’, even when optimised, is clearly not the solution. The negationist theses, always framed within an egoistic spirit and short term defence of the ‘status quo’, can only succumb to the scientific facts that are overwhelming. The positive correlation between socioeconomic indicators and planetary degradation, especially after the major acceleration that took place in the 1950s, is so clear that there remains no alternative to placing our “grey matter” in the service of this great civilisational challenge. This urges radical change.

Hope resides in scientific research and the application of new technologies in the service of sustainability. This also involves the education of the younger generations (or should they be educating the older generations?) who, in repeating healthy behaviours, internalise habits that strengthen and perpetuate the values of sustainability.

The new generations are greatly revolutionising the forms of consultation and the benefits of goods and services driving the redesign of supply. Good news.

Another of the factors that underpin a certain degree of optimism is the observation that the economic pillar has now been coloured both green and blue; thus, the green and blue economies are now already a reality and the mechanisms for financing the transition to decarbonisation and the circular economy are now ongoing. “Green and Blue Bonds” are already part of the new lexicon and some of the major investment funds have adopted rigorous criteria that confirm this tendency to head off in a new direction. As an advisor to Clinton once stated, it all happens in the economy and with the sentence “It’s the economy, stupid” thus going mainstream…

With the creation of posts of employment and with the value transferred to society, we may be able to advance with a new model of prosperity that integrates respect for Mother Nature and its respective limits.

It is in this context that there is the greatly heralded “New Green Digital Deal” that constitutes such a great opportunity for this decade. Shall we know how to leverage it?

In terms of the private sector, and greatly due to the pressures of new generations of consumers and citizens in general, the philosophy of the “triple bottom line” is gaining ground. This represents an unstoppable trend with companies balancing their reputations and sustained success on the interdependent triangle of the Economy, Social Responsibility and the Ecological Footprint. The economic-financial “bottom line” is a necessary condition but no longer sufficient in itself to guarantee success over the course of time. We are replacing traditional annual company reports and accounts with global reports that integrate the accounts and the social and environment impacts of company activities.

Companies hold a great deal of responsibility and capital importance in the transition to the circular and regenerative model as they multiply the value of the beneficial effects along the lengths of their chains of value. We do very much need more leaders who are inspirational and true “agents of change”!

The dynamics of change are being fed in two directions. From consumers and citizens to the companies /institutions /brands and in the inverse sense from leading companies and innovators to the market.

In this circular movement, it is highly important that consumers and citizens are aware of the power of their vote; whether in the ballot boxes or in their decisions when buying products and services. Each of these options has an enormous impact. The companies /brands, with their sophisticated digital means, understand the trends revealed by big data, their algorithms and artificial intelligence, understand the message. What is necessary is to send out clear signals… both in the market and in politics.