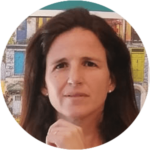 “You can´t always get what you want, but if you try sometimes, you just might find, you get what you need” – Rolling Stones

We are on! A year after having started the most disruptive and disturbing journey in recent decades, the UAE (United Arab Emirates) opened up not only to tourism but also to the business world!

February 2021 marks the return to the good times of 2019, the excitement was back, Sheikh Zayed Road was frantic and the economy was beginning to show signs of recovery. The fear of stopping meant that the clock could not be suspended. The need to move forward is a common attribute of the UAE population and its leaders. 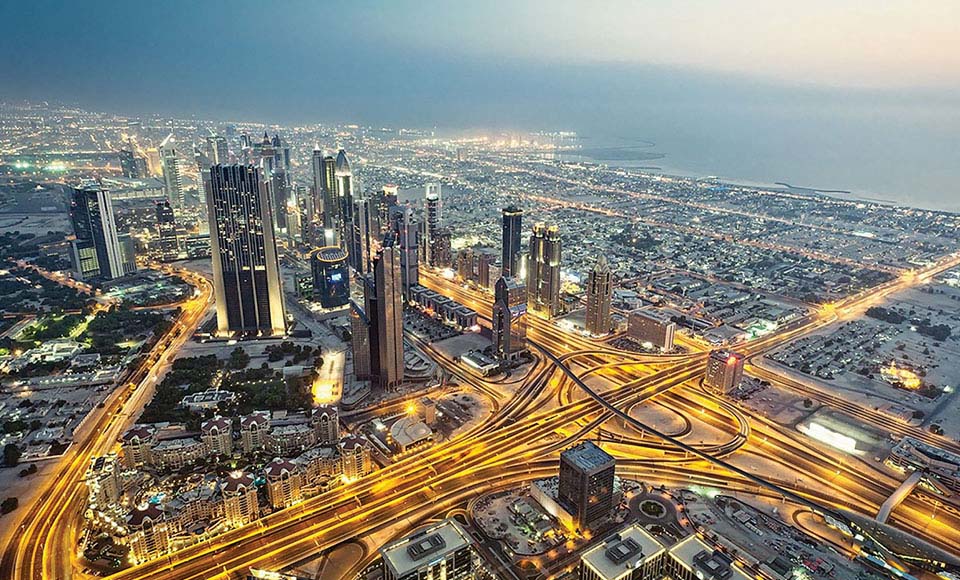 What persists? Preventive measures, masks, social distance, and, above all, the civic sense.

When looking carefully through the window on this journey of ours, we sense in the UAE energy and experience quite different from what is currently being witnessed in the rest of the globe. Investment in population, economy, in the citizens who came to this country with the single and clear objective of working and catering for their future, seems to be having positive and visible results.

The facts are clear and transparent: 65% of the population (9.613 million) is already vaccinated (right after Israel), the success of the operation of the HOPE satellite that entered the orbit of Mars a few weeks ago, the largest food (Gulfood) and defence (IDEX) trade fairs took place and were not virtual, Expo 2020 has already opened in soft opening mode with the Sustainability Pavilion and other signs of recovery all this proves that the journey is becoming more comfortable and, who knows, more sustainable in the long run.

IDEX is one of the largest defence trade fairs in the world and brought together, for the first time after COVID, tens of thousands of experts, leaders and executives from more than 80 countries, and with a turnout very similar to past editions. The result was the announcement of several investments of around 5.7 billion, thus showing that the defence sector is part of the UAE’s strategic diversification vision.

In the same week, Gulfood was held, the largest food trade fair in the region, which brought together 2,500 culinary and gastronomy exhibitors. This trade fair relied on the presence of 27 Portuguese companies at Pavilion of Portugal and several Portuguese brands flying solo, such Sugal, a regular presence for some years and which sticks to its commitment of betting internationally.

These events have always been relevant for this region, but the possibility of relying on physical attendance and having been scheduled for the early months of 2021, with all the mandatory security measures, is a major achievement and a sign of hope for the whole world longing to go back to the normality of the physical world.

During the past month, several relevant face-to-face and virtual events and happenings were held in the country, and many are scheduled for the coming months and years, And the truth is that this journey cannot stop, regardless of the loops, and it has to be more frequent and the result of a vision of continuity assisted by a diversified strategy.