The Spanish contribution to the Covid-19 vaccine 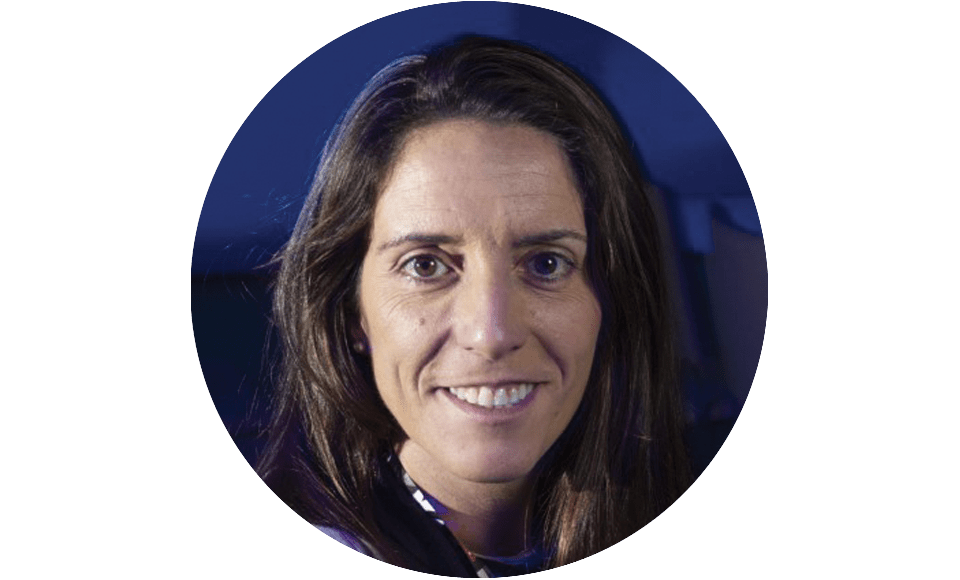 Since the start of the pandemic, the scientific world and the pharmaceutical industry have joined forces to find a cure as soon as possible. The United States, the United Kingdom, China and Russia were the first to bring their respective vaccines to the market but several countries are currently working towards the same goal. In the specific case of Spain, its research community is immersed in the development of three vaccines, thanks to the work of teams at the Higher Council for Scientific Research (CSIC). Lack of staff has meant that their development is slower than initially hoped, but early trials are showing promising results, and the vaccines are effective and safe.

Luis Enjuanes is a renowned veteran Spanish chemist and virologist working at the National Centre for Biotechnology (CNB-CSIC). At the age of 76, together with Isabel Sola, he leads a team of 16 people whose objective is to develop one of the most promising vaccines against SARS-CoV-2. His prototype would be self-amplifying, which means that the dose of RNA that is injected can multiply by 5,000 inside the body. With this vaccine, the synthetic virion is applied via the nose and can a strong immune response with antibodies created directly in the mucous membranes of the respiratory tract. Furthermore, people immunised with this vaccine would not infect or pass on the virus. The mutations of the variants of the coronavirus that emerged in the UK, South Africa and Brazil have been incorporated in these clinical trials. As Enjuanes himself recalls, “we will release them later, but they will be fully up to date.” According to his team assures that, this is a unique vaccine is unique in the world and also far more complex, as it is based on the virus itself. “We use genetic engineering to manufacture the virus in the laboratory and we remove severe disease components so that it may spread,” explains researcher Sonia Zúñiga.

“The response is far more complete because it has more components of the virus, but is more difficult to produce. “This may well be the best vaccine against Covid-19 but it is not the one at the most advanced stage in Spain. The so-called MVA-CoV-2-S, developed by a team led by scientists Mariano Esteban and Juan García Arriaza from the CNB, may be ready first. Here the dose is based on a variant of the vaccine that successfully eradicated smallpox (Vaccinia) in the 1970s, and has proved 100% effective in mice. Tests point to a robust immune response, even when producing neutralising antibodies. Clinical trials may begin in the coming months and, although this vaccine is only projected to be available at the end of this year or in early 2022, there are already plans for its production by Spanish company Biofabri, a part of the Zendal group.

The third Spanish project is directed by Vicente Larraga from the Margarita Salas Biological Research Centre (CIB-CSIC), where a genetic vaccine is being developed, based on a synthetic DNA molecule acting as a carrier of the protein S gene and other SARS-CoV-2 virus proteins. Once inside the body, the synthetic DNA will express itself, producing the virus proteins.

In addition to these important advances, Spain’s pharmaceutical industry has been collaborating for months, manufacturing vaccines already on the market or about to reach the market. “We are proud to join this global race against Covid-19 and this is something very commendable, given that it is a very complex manufacturing process,” says Humberto Arnés, CEO of Farmaindustria. He notes that vaccines are highly complex biological products and that in some cases “these are vaccines with completely new technologies and requiring very special production and storage conditions, something which has never been done at an industrial level – hence, it is truly challenging to produce these vaccines on a large scale.”

Spain is the leading country in Europe and fourth in the world in terms of the number of trials, according to data from the World Health Organization. According to the Farmaindustria CEO, “this proves Spain’s great capacity to conduct clinical research and its status as a reference in the world.” More than 160 clinical trials are being conducted with drugs against coronavirus in Spain, with 200 hospitals and some twenty pharmaceutical companies involved.

In all, a total of four Spanish pharmaceutical companies are bringing their experience to the manufacture of these vaccines. The biopharmaceutical group Zendal, through its subsidiary Biofabri, was chosen by the US American company Novavax as their partner in Europe for the industrial production of its vaccine antigen against Covid-19 for the entire European Union, although this is not yet available in the market.

Insud Pharma manufactures the AZD1222 vaccine vials developed by AstraZeneca and the University of Oxford and is in charge of filling them and their packaging. REIG JOFRE, in turn, works with Janssen of Johnson & Johnson (Janssen), for the technological transfer of the production of its vaccine. This pharmaceutical company has acknowledged experience in the manufacture of sterile injectable products and also has a new last-generation plant in Barcelona.

Reig Jofre has a new plant in Barcelona for injectables where the manufacture of the Janssen vaccine will begin shortly. Large-scale manufacture of this product is planned, depending on the supply needs determined by the US group, up to an annual maximum of more than 250 million doses.

In the case of the Rovi pharmaceutical laboratories, its facilities in Madrid handled the manufacture of the first batches of the vaccine developed by US company Moderna for the European Union. From September, it is to work together with the US company once more, this time at its factory in Granada, with a maximum capacity of 100 million doses per year.

“Spain is the leading country in Europe and fourth in the world in terms of the number of trials, according to data from the World Health Organization.”