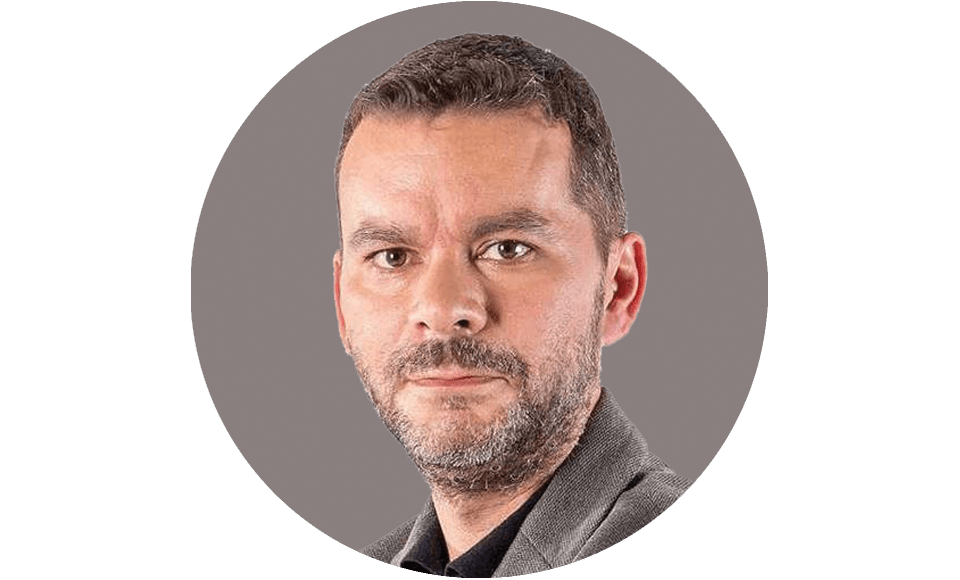 Since I began depending, like the overwhelming majority of Europeans, on the information I receive from the social networks, my anxiety levels have risen. There is always something happening in the world to which I have not paid attention. There are scandals that we understand according to their field, disasters that we only know by their title and death statistics. There is little more to conclude from this daily flow testifying to the folly of the world. I cannot, science tells me, process so much information simultaneously. However, such information reaches me, repeated by various different sources, commented on and shared by various persons and invading all of my concerns. This has also been making me dependent.

As a journalist, this is probably the great lesson that I draw from these recent years that have changed the world: the quantity of information does not deepen its quality. We may have, as the numbers and our experience demonstrate, far more information available to us (in Portugal, an average of 200 online stories per day) but we are, as it would seem, far less informed than we thought.

According to the logic of the social networks (which are advertising companies), this means little. The news represents a decisive component to a constant and overwhelming flow of “content” that serves the decisive goal of keeping us “connected”. For the algorithm of each network, there is no relevant distinction between a well written piece of journalism, an article copied from an automatic translator, a football video with the goals of Cristiano Ronaldo, some photos of kittens, a recipe for gazpacho or a conspiracy theory about chips in Covid vaccines.

For the better or for the worse, all of these stimuli serve a single objective: keeping us on the site.

You don’t believe that? A study last year revealed that the main companies (Facebook and Google) received a total of a billion dollars in revenue only from the anti-vaccination groups subscribed to by 48 million followers across YouTube, Instagram and Facebook.

Such is the evidence that we have to take into consideration should we believe that the information that enables us to develop good opinions (whatever they might actually be) about what matters to us. Far more than the Chartbeat graphs in newspaper offices, hunches over “online metrics”, races for the “push” on smartphone or unwise ideas for business based on online advertising, the media should reflect on its secondary role in this new trade in information.

To simplify everything into a well-worn phrase: good information helps to dispel disinformation. This is Gresham’s Law in reverse if you like. However, perhaps this amounts to something more than a challenge handed down to journalism.

Prior to deducing a veiled incentive to “censorship” by the social networks, let me point out that this censorship already existed: these companies contract fact-checkers, they have their own policies for valuing these themes. Donald Trump got censored. The New York Post got censored. Nobody knows particularly well what criteria determined this censorship; only that it was determined by the technology companies and did not result from any public policy.

So that there are no doubts: public policies should protect the freedom to inform and should never attempt to define what is or is not publishable.

However, the problem remains: the anti-vaccine groups have the right to say what they want and to convince ever more people (across all levels of income and education) to believe that vaccines are dangerous. This means that British taxpayers are going to have to pay an added amount for public healthcare as cases of measles are on the rise – the country no longer has the disease eradicated according to the WHO – because parents have opted against getting their children vaccinated.

How might we resolve this problem without forbidding the dissemination of lies about vaccines (or about politics or celebrities or minorities or about religions)?

Through good information (that enables better knowledge and, we hope, wisdom), of course. But I’m not going to repeat this point. There are two other ways of, while remaining free to say whatever we like, and reading whatever we like, limiting the disinformation industry.

The first is to define rules for ‘online’ identities: one person attributable to each account on the social networks.

Hence, I have insisted ever since I first began investigating the world of ‘online’ disinformation, that the main problem with ‘fake news’ is not the lies involved. We have always had lies… Disinformation is the process by which lies get propagated through thousands (millions?) of false accounts that serve as an army of fictitious supporters that render the claims plausible for many reasons to the real people who read them every day when accessing their networks and, whether due to repetition or their sharing by people who they trust, transform them into arguments or proven fact. Hence, I advocate for rules on digital identity. This does not at all mean I defend the prohibition of or limitations to online anonymity. In too many countries worldwide is such anonymity a required factor.

Another liberty that we have to encounter requires a rather difficult word of Arabic origin: algorithm. We should defend free choice in the utilisation of algorithms that are able to reflect our concerns onto the social networks. Thus, in simple terms, any person may use Facebook but not to depend on the Facebook-company algorithm and with the choice to apply another equally applicable for the platform but designed and calibrated by an NGO or by another company that has developed an alternative option that does not swamp me with advertising stimuli (or kittens) or collect more private data than I’m willing to provide.