The Slovenian Presidency of the Council of the European Union 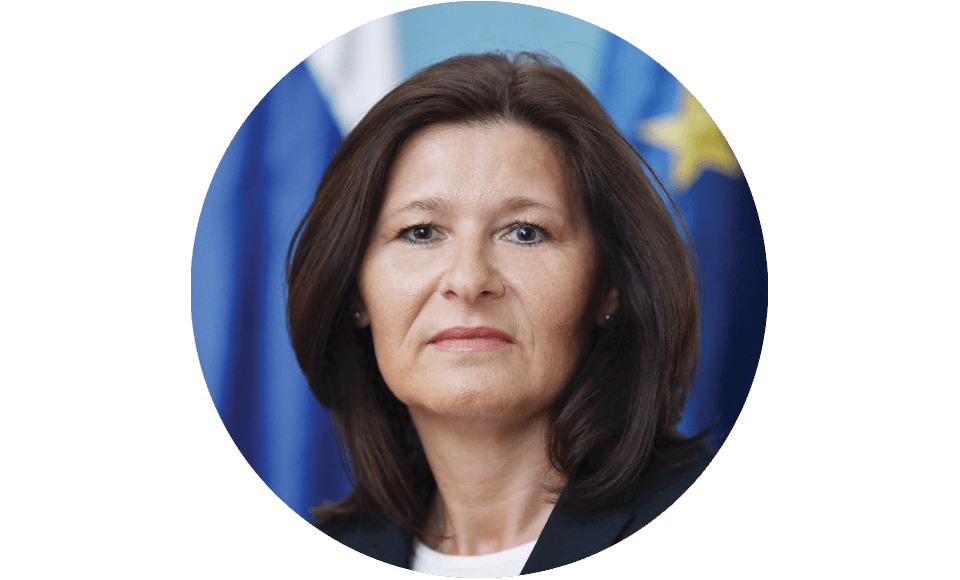 This year marks 30 years since Slovenia became an independent state on 25 June 1991. Joining the EU family of nations was one of our key strategic priorities and enjoyed broad support among our citizens, who supported EU accession with almost 90% of the votes in the preliminary referendum on 23 March 2003. Slovenia became an EU Member State on 1 May 2004. On 1 January 2007, it entered the Eurozone and became the first of the new Member States to adopt the common European currency. On 21 December 2007, Slovenia became part of the Schengen Area.

Slovenia assumed its first rotating Presidency of the Council of the European Union on 1 January 2008, as the first country following the “big bang” enlargement, and will start its second presidency on 1 July 2021. As before, Slovenia has been working hand in hand with its Trio partners, Germany and Portugal, with which it has developed excellent bilateral relations.

The preparations for this important role are well on track. A draft six-month Presidency programme outlining the Slovenian priorities and building on the 18-month Trio Presidency Programme, as well as the achievements of the German and Portuguese presidencies, is in the final stage of preparation. The document will be published and distributed to the Member States and EU institutions in June, shortly before the start of the Slovenian Presidency.

The main priorities of the Slovenian Presidency are centred around four main areas:

Slovenia’s main priority will be the Union’s resilience to crises, including pandemics and large-scale cyber-attacks, the debate on the EU’s strategic autonomy, and the recovery of the European economy based on the digital and green transition. In this context, Slovenia will pay particular attention to preparedness for pandemics, strengthening of cyber resilience, the timely adoption and quick implementation of recovery plans, and as much progress as possible on climate-energy legislation and on the regulation of digital services and markets.

An important part of the Conference on the Future of Europe, which officially started on 9 May 2021 with a view to reaching a tangible conclusion in the spring of 2022, will take place during the Slovenian Presidency. Slovenia will organise a series of events and devote the 16th edition of the Bled Strategic Forum to this discussion, with leaders discussing the main strategic challenges for Europe, charting the way out of the current crisis and increasing the resilience of the EU to future challenges. A multilingual digital platform enables EU citizens, especially young people, to share their ideas and views on how to make the EU better, stronger, and more resilient.

An important priority will be a credible and secure European Union capable of ensuring security and stability in its neighbourhood. The Slovenian Presidency will pay special attention to the strengthening of transatlantic relations and to supporting the Western Balkan countries on their path towards European integration. Slovenia will organise an EU-Western Balkans summit. The Slovenian Presidency will attach great importance to establishing a stronger, more robust Schengen Area and its full functioning. It will also strive to take forward the negotiations on the Pact on Migration and Asylum and strengthen the EU’s role in the external dimension of migration.

Like Germany and Portugal, Slovenia will preside over the Council of the EU in very challenging times. It will continue the good work done by our Trio partners and work closely and constructively with EU institutions and EU Member States. To ensure the continuity of its efforts, Slovenia has also been closely collaborating with France, to which the baton will pass at the end of 2021. I am confident that Slovenia will carry out the Presidency in an exemplary manner also this time.