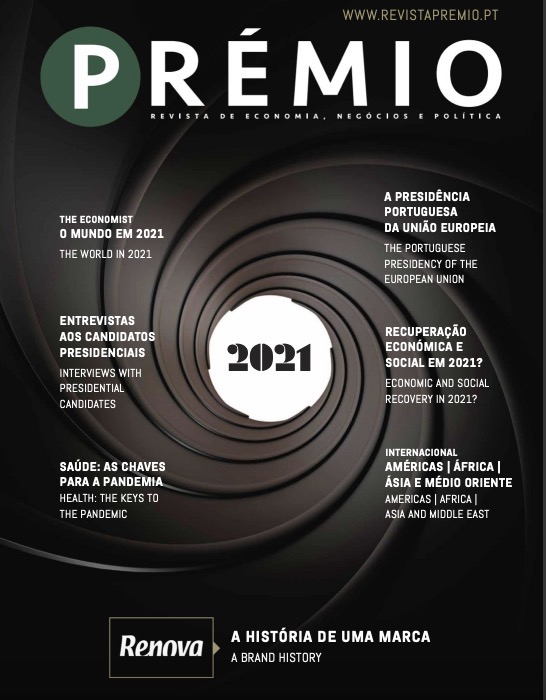 For a country that received 83 million tourists in 2019, the images of deserted streets during lockdown in the months of March and April 2020 were particularly hard. The joy that characterizes the Spanish people stopped suddenly and has not come back yet. Last year was both difficult and traumatic for everyone and particularly for Spain, whose economy is one of the most affected by the crisis and where the two waves of the coronavirus have been very strong. And it remains to be seen how things will unfold during the third wave. As for the first wave, that fateful April 2 when 950 deaths were reported in 24 hours, it remains etched in our memory. Together we were able to fight the virus and bring it to really low numbers in June, but after the summer the situation got out of control again, just like in the rest of Europe. A déjà vu, although this time the doctors’ experience and the fact that we had more material resources made the difference.

We have been hearing about the wonders of the Spanish health system for years, one of the best in the world, according to the rankings. Perhaps that is why it was so difficult to understand what was happening in the first months of the pandemic. But it was not something new. Looking back at the news in previous years, during the peak of the flu, many hospitals also collapsed due to the lack of beds and healthcare personnel. This virus has only highlighted the shortcomings of a system in which less and less money is invested, even though Spain is one of the countries with the longest life expectancy.

The numbers that summarize 2020 are devastating. Spain ended the year with 1,928,265 confirmed coronavirus cases and 50,837 deaths from Covid-19. But the figures from the National Institute of Statistics point to 70,000 victims of Covid, 20,000 more than the Government figures. No less worrying are the numbers relative to the economy given the way it will affect people’s lives. The fall in GDP in 2020 will be around 11% according to OECD forecasts and the unemployment rate exceeds 16%. Furthermore there are almost 750,000 people under lay off regime and many will end up losing their jobs.

Now what? We all wonder. What awaits us in 2021, the year marked by the arrival of the vaccine? The Government hopes to vaccinate up to 80 million people, more than those who live in Spain. But there are still several months to go before it becomes a reality and until then the number of vulnerable people continues to rise. According to economists we will not witness a full recovery in this first half of the year. Fear and restrictions will ensue. In fact, in Spain the household savings rate soared last year. But once the vaccine becomes widespread, the economy is expected to recover quickly, just like in previous crises.

However, there are too many hopes placed on European funds that, although they will be important, they will arrive when the economy will already be working and will not prevent the fall in economy during the first semester. We are launching State Budgets, which Pedro Sánchez has finally managed to get ahead with the support of the independentists. Budgets that the governor of the Bank of Spain has described as optimistic, warning about the consequences for the destruction of employment and the increase in public debt. This is the reality that Spain has to face and the country will probably come out of this crisis, but without undertaking the pending reforms, including betting on a stronger and stronger business fabric. We continue to be a country of SMEs and micro-enterprises.

This year, a coalition government will be put to the test once again, a government whose differences could be witnessed in the midst of the pandemic. And it remains to be seen if the departure of the Minister of Health, Salvador Illa, will lead to a ministerial reshuffle. His departure from the government came as a surprise as he was the socialist candidate in the Catalan elections on February 14. Yes, the Catalan problem is still there, although last year it remained in the background given the magnitude of the pandemic. Let’s see if Catalan society will keep supporting independence and the price Sánchez will pay for having secured the independentists support as regards the state Budget.

The beginning of the year always comes loaded with hope and good intentions and even more so considering that previous year has been really difficult. Ending the pandemic is the priority for any government, but in doing so, and this will be achieved, they should not forget everything that has gone wrong. Spain conveyed a bad image due to a lack of coordination between the Government and the Autonomous Communities, calling into question a system supposedly advantageous for all. At the moment of truth, they proved unable to manage things. Party differences prevailed over the welfare of the country and the damage was done.

The miracle of the vaccine may make us forget many differences, but we will have to be vigilant in the next battle. Viruses seem to feel at home among humans and this virus will not be the last. 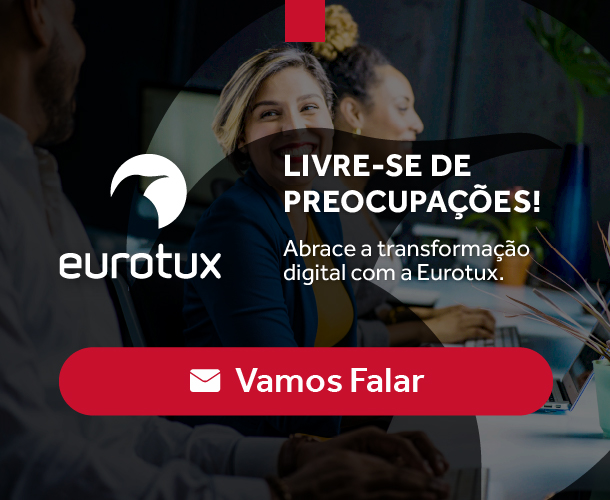 The World in question

Bogotá, capital of the reactivation in Colombia

The roles of corporate communications and PR are changing