Oil, iron ore and the consumer 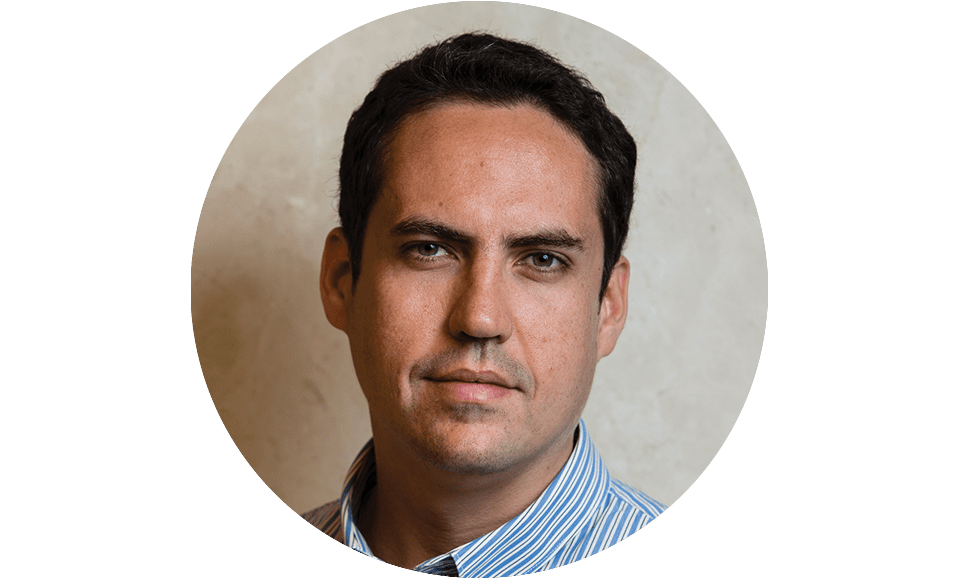 A certain air of optimism has been refreshing the global economy. From the United States, to the countries of Europe and over into Asia, companies are resuming their activities at ever faster paces. This is, in turn, a reflection on the increase in consumption by households that have slowly but steadily returned to their routines. Optimistic, there are plans afoot to trade in the car, refurbish the home and travel for summer vacations.

All of this environment has generated an additional effect: hikes in the prices of internationally traded commodities. Crude oil, iron ore and soya all feature among examples of the raw materials that have notched up strong gains in price thus far this year. Economists are already venturing to talk about entering into a new “super-cycle for commodities”.

And Brazil, one of the world’s largest producers of these and other commodities is riding the wave of these higher prices. While the Covid-19 pandemic remains out of control in South America’s largest country, now registering over 430,000 deaths, companies have already returned to external markets and accelerated their plans to increase production. There are also gains to be made from exchange rate fluctuations, which returns a dual benefit given that a single American dollar is currently worth a little over five Brazilian reals.

Today, looking at the spot-price for a barrel of Brent crude fetching almost US$ 70 would have been unthinkable in April 2020 when the price bottomed out at US$ 21 amidst the depths of uncertainty brought about by the pandemic. The movement also remains on an upwards trajectory with consultancy firms forecasting prices above US$ 75 per barrel within the short and medium term.

And the Brazilian state owned Petrobras, one of the world’s largest producers, has recorded rises in exports. Over the first three months of this year, the oil major saw its sales surge almost 14% on the final quarter of 2020. China, a country that recorded a surge in economic growth of 18.3% between January and March of this year, has stepped up its purchases and now accounts for 56% of total Petrobras sales, followed by India and Portugal, each way back on 7% apiece.

To fully leverage this rise in prices, the state owned oil firm has focused its efforts on developing the pre-salt super-fields that are home to most of Brazil’s productive capacity. In the first quarter of this year, this geographic area attracted US$ 1 billion in investment out of the total in the energy sector amounting to US$ 1.9 billion. Nevertheless, the effects of international trade competition are already on the rise. In a conference call with analysts in mid-May, Petrobras emphasised that production by countries in the Middle East, such as Iran, may impact on sales to its largest single client: China.

In the wake of this jump in crude oil prices, iron ore has also followed an upwards trend with greater global demand. In May, the price was hovering on the verge of US$ 220 per ton, practically triple the US$ 80 price they were fetching in April of last year. Thus, iron order now looks all set to overcome soya and become the country’s most exported commodity according to the forecast from the AEB – the Export Trade Association of Brazil.

Hence, the Brazilian corporation Vale, one of the world’s largest iron ore producers, became the most valuable company in Latin America at the end of April registering a stock market valuation in excess of US$ 103 billion. The mining specialist has generated record cash flow this year and plans on further raising output even while facing heightened competition from its rivals in Australia.

In addition to iron ore, the Vale product portfolio also extends to other metals such as nickel and copper that have also seen rises in their prices. Driving this growth has been a strong advance in the sales of electric-powered cars, both worldwide and in Brazil – with their battery units requiring both such metals. In order to add value to its operations, Vale plans to float on the stock market another company that specifically focuses on mining and extracting these metals.

Other private oil and mining corporations in Brazil are also following in the footsteps of these two giants and bringing forwards their investments to take maximum advantage of this upswing in prices and attempt to recoup the losses of last year.

However, all such growth brings its own collateral effect. The fear of some economists is that this pick-up in commodity prices may trigger rises in the rate of inflation and therefore checkmating consumer plans for exchanging cars, decorating homes and summer holidays with higher prices.

It therefore still remains too soon to ascertain whether this new cycle is going to be temporary or long lasting.