Education is a counter-cyclical investment 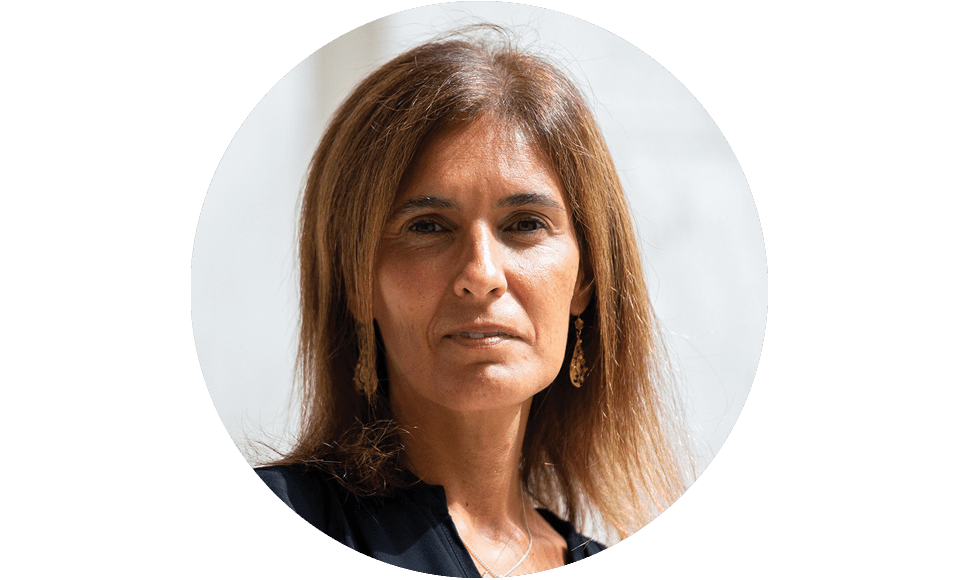 17 years ago, in “another” Prémio magazine, I was nominated as one of the “80 business leaders for the future”.

The title may have been excessive but the nomination would be explained by a set of factors: a family that believed in work and merit – and who believed in me –, a good school, a good university, reputable employment and thus high levels of expectation.

Of these factors, various were not choices but rather given facts of my life – and I believe that I share this context with many readers of “this” edition of Prémio.

However, these are not the points of departure for the majority of people. Furthermore, in a democratic and mature society, should it not be possible for everybody to aspire to better horizons? Are we acting to make this happen? These are questions that do bother me and that, to a greater or lesser extent, got me involved in the exercise of politics.

In fact, there is the inter-generational reproduction of poverty. In Portugal, poverty gets handed down and, from a very early age, we are not able to restore equity.

The child poverty rate is persistently higher than the global rate

A recent study¹ demonstrated the structural nature of poverty related phenomena, identifying how people who grow up in a context of material shortcomings perceive limitations on their own future opportunities.

Among these, households with children are those registering the highest rates of poverty, especially single parent families or those with three or more children.

The data made available by the INE² show that for children aged under twelve, in 2019:

– Around 25.8% live in a house with a roof that leaks and/or with walls and floors experiencing serious damp infiltrations;

– Almost 13% do not have appropriate heating

9.2% have inappropriate levels of lighting;

– 6.5% live in environments of crime or violence and almost 13% in places dealing with pollution or other environmental problems;

– 9% do not get complete and healthy meals and 3% experience hunger and do not eat because their families cannot afford it.

Education should break the cycles of poverty

There are various studies³ that demonstrate how schooling is not reversing the inequalities encountered at the outset and, in some case, even allows for the gap between students – present and future – to widen. I would highlight some figures:

– The number of students in the primary system two or three years behind their peers rises and grows longitudinally, thus, failure tends to accumulate;

– Of the students who attend regular secondary schools, 73% are at the appropriate age for their respective level of education but in the case of professional education programs, that percentage falls away to 28.3%;

– The largest percentage of students who benefit from Schools Social Action Programs attend alternative programs between the 5th and 9th year of schooling and professional courses during secondary schooling, which indicates a correlation between disadvantaged socioeconomic contexts and a lack of academic achievement;

– The average difference in the PISA performance between affluent and disadvantaged students is 95 points – the Portuguese average is 492 points;

– Of the students arriving from disadvantaged contexts, irrespective of their ‘scores’, 40% do not aspire to attend higher education – which occurs only in 7% of other students.

To express this clearly and simply: the education system is not overcoming social determinism.

It would also be reasonable to assume that this situation also worsened over the course of the pandemic as inequalities in access to and the productivity of distance learning weigh most on those who had least.

Change so that everything does not remain the same

The fact remains that while there is investment going into schools, there is a lack of investment in children. There are a great deal of stories told by those with experience in the field⁴, such as:

– “João”, aged 16 and still in 6th grade. With his father missing and his mother imprisoned, he lived with his grandmother, sick and without the literacy to undertake communication via IT platforms. At the end of one month of online classes, “João” had already failed due to absences;

– “Maria”, a student from a Roma background, who saw her book voucher for the acquisition of school books turned down because her teacher thought it “was not worth it”;

– “Pedro”, experiencing selective mutism, has not talked since the beginning of the academic year because in primary school the teachers talked in a very aggressive fashion and he only knew how to remain stuck in his silence. To this, his Class Teacher responded: “I cannot change my way of talking!”.

They are not easy students. They are often extremely difficult students. Thus, they end up in “ghettoised” classes, replicating the neighbourhoods that they live in. Many grow up identified by the authorities and rapidly discover that they can be hero-anti-heroes, repeating their acts of delinquency. Justice becomes the enemy just as school is the enemy.

However, perhaps were somebody to believe that João, or Maria or Pedro might live a different story, this might come to happen. If schools were able to contract the right teachers for their students, if the communities – including the local authorities – were involved in the design of local and long lasting solutions instead of “projects” that lack continuity, if students got listened to, their beliefs, poorly assimilated, might be challenged and restructured.

I profoundly believe that education represents the means by which equity might one day ensure that a João, a Maria or a Pedro might not only one day be nominated but actually become one of the “80 leaders of the future”.

³ IN “THE STATE OF EDUCATION 2019” FROM THE NATIONAL COUNCIL OF EDUCATION AND THE “NACIONAL PISA REPORT 2018”, IAVE/OECD.

⁴ REAL CASES AS TOLD BY MENTORS ON THE “TEACH FOR PORTUGAL” PROGRAM.

“The fact remains that while there is investment going into schools, there is a lack of investment in children.”