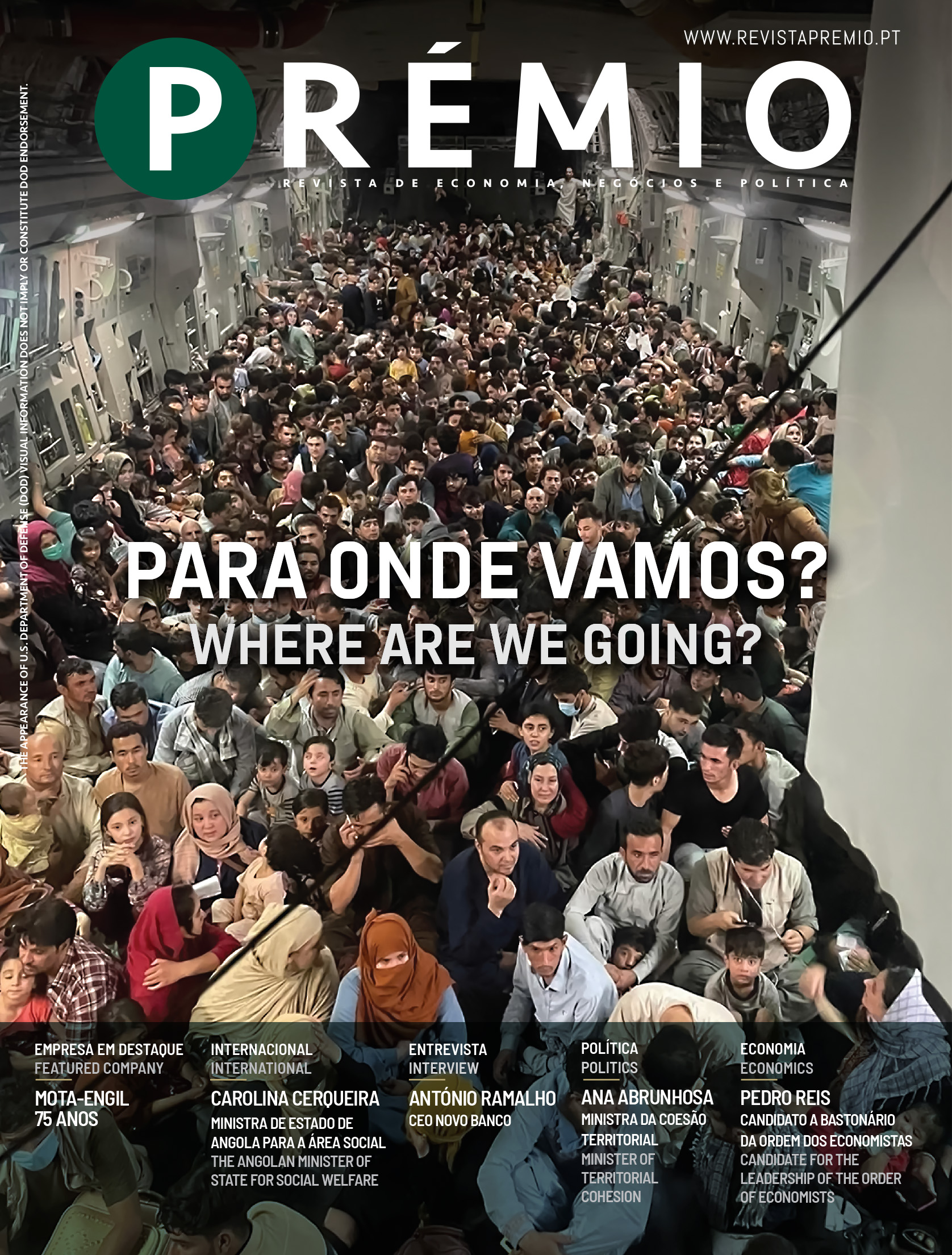 Coronavirus escalation could cut global economic growth in half – OECD

Several countries at risk of recession as Covid-19 spreads around the world. 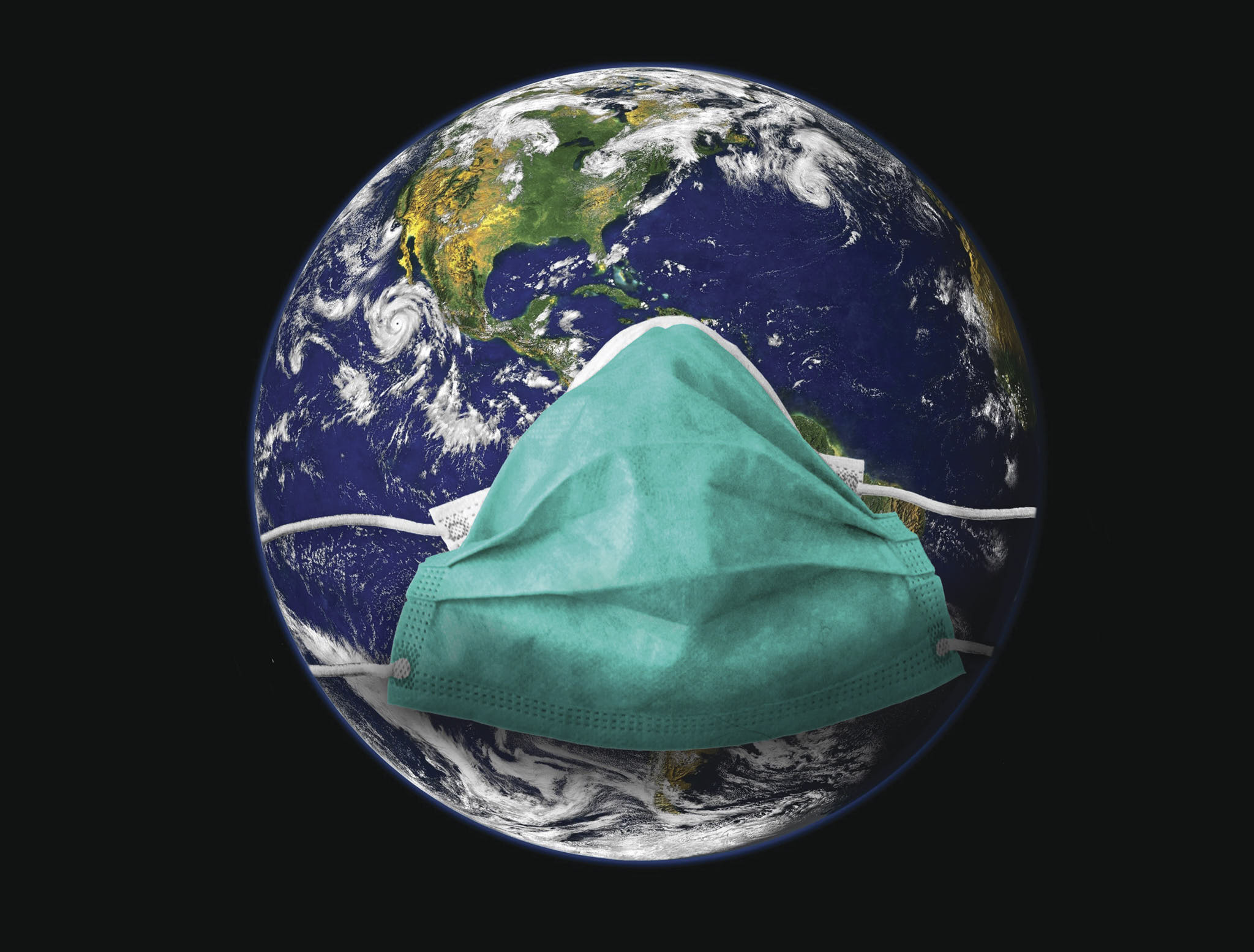 An escalation in the coronavirus outbreak could cut global economic growth in half and plunge several countries into recession this year, the Organisation for Economic Cooperation and Development has warned.

Sounding the alarm as the disease spreads around the world and rattles investors, the OECD said global GDP growth could plummet this year to as little as 1.5%, almost half the 2.9% rate it forecast before the outbreak took hold.

The downturn could be the “gravest threat” to the global economy since the financial crisis more than a decade ago, it warned.

Against a backdrop of already weak GDP growth, the economies of Japan and the eurozone could slide into recession this year, it added, while warning that failure in the UK’s post-Brexit trade talks with the EU also represented a significant downside risk.

The influential Paris-based group – which represents the world’s 36 most advanced economies – urged governments around the world to take greater steps to work together, calling for an international response as Covid-19 spreads.

In an equally downbeat assessment, Roberto Azevêdo, the head of the World Trade Organization, said he expected the epidemic to have a substantial impact on the global economy.

“The effects on the global economy are also likely to be substantial and will start to show up in the trade data in the weeks to come,” he said. 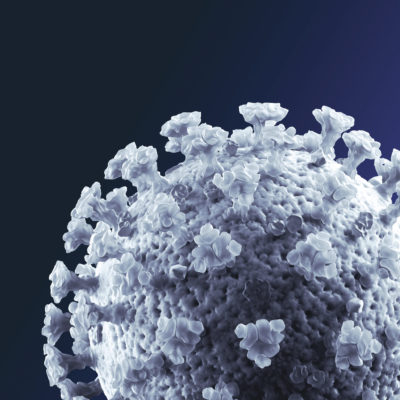 The EU economy spokesman, Paolo Gentiloni, said the heavy impact of the virus on business activity would force the EU and European countries to increase spending. “The idea of a V-shaped recovery, returning quickly to growth, can’t be taken for granted and could prove optimistic,” he said.

He emphasised that EU rules allowed individual countries to respond to the crisis and they should act quickly to maintain confidence.

The OECD said its base-case scenario was for a short-lived but severe downturn, with the focal point for the economic damage in China. It forecast global growth would slide to 2.4% for 2020 as a whole, down from an already weak 2.9% last year.

Even under its central forecast, the OECD said global growth could shrink in the first quarter. Chinese growth is expected to fall below 5% this year, down from 6.1% last year – which was already the weakest growth rate in the world’s second largest economy in almost 30 years.

However, the outbreak could also cause a “domino scenario” whereby global growth is severely damaged in 2020 by the virus spreading throughout advanced economies across the northern hemisphere. Alongside growth slowing by about 1.4% over the course of the year to as little as 1.5%, financial markets around the world would also crash by about 20% under this scenario.

Saying that world leaders needed to act swiftly, the OECD called for greater support for healthcare systems and workers, and for nations to protect the incomes of their most vulnerable social groups and businesses.

Laurence Boone, the OECD’s chief economist, has warned that central banks would be unable to protect economies from the coronavirus on their own. “We do not think this is a shock that can be managed by central banks alone,” she said.

Her comments followed a statement from the Bank of England that it would “ensure all necessary steps are taken to protect financial and monetary stability”.

In a rebuke to Washington and Beijing, Boone said the US and China should end their trade war, during which import tariffs have increased on hundreds of billions of dollars worth of goods.

Boone said global cooperation was needed to cope with the crisis and Washington and Beijing would signal a return to a more cooperative stance if they dispensed with tariffs imposed over the last two years.

John McDonnell, Labour’s shadow chancellor, said the UK government needed to signal what efforts it would make if the situation deteriorated.

“The government should be ready to intervene with a fiscal stimulus if necessary, and work internationally to coordinate economic interventions,” he said.

“The OECD report makes clear that governments need to be clear-sighted and coordinated in responding to the threat of coronavirus, and at the moment that leadership is sorely lacking from the chancellor and prime minister.”

Since the outbreak in January, close to 85,000 people have been infected worldwide, with a fast-rising share of these outside China. Italy has been hardest hit so far in Europe at a delicate moment for the nation, with the eurozone’s third largest economy already shrinking. Stock markets around the world tumbled by more than 10% in the last week of February, in the worst week since the global financial crisis.

The government should be ready to intervene with a fiscal stimulus if necessary, and work internationally to coordinate economic interventions.

A 7 de Julho será a apresentação junto do Presidente da República. A missão parte a 8 e os atletas começam a chegar a 14. 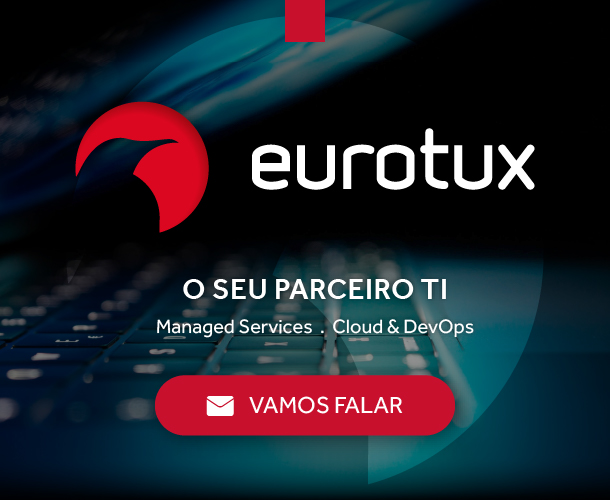 James Astill, Washington bureau chief and Lexington columnist, The Economist Washington, DCW The year ahead in America will be a big improvement on its awful...
Read more

Jaime Nogueira Pinto The 2020 US elections were one of the most tense and bipartisan in the history of the United States. The projections by...
Read more

José Galamba de Oliveira, President at Portuguese Association of Insurers Between 1 January and 30 June 2021, Portugal takes over the rotating Presidency of the...
Read more
- Advertisement -