18 years of being a special case 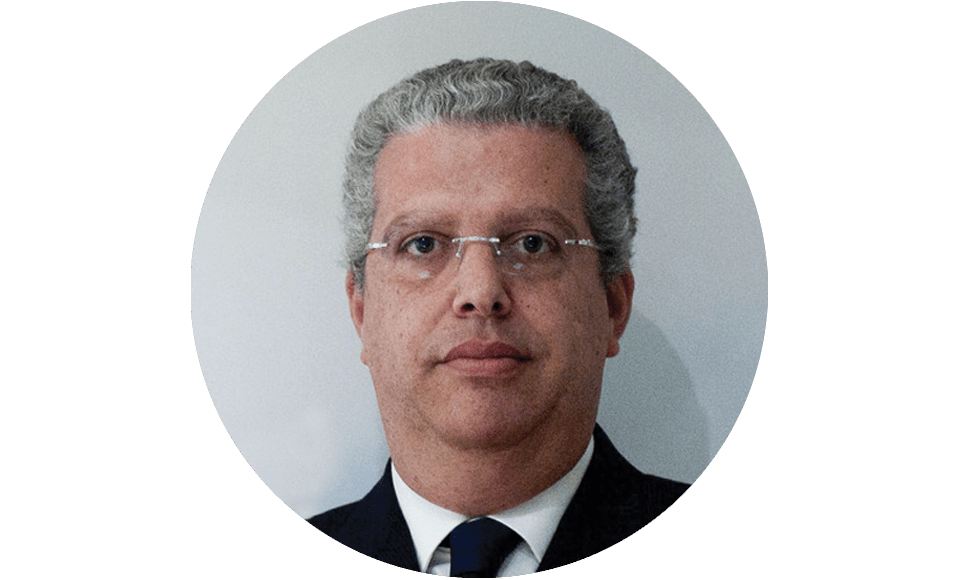 18 centuries ago, back in the 3rd century, the world witnessed what convention began referring to as the end of the Roman Empire: an entire historical period that was drawing to a close, the sun setting on an entire empire and a civilisation undergoing its own implosion. It would be necessary to reinvent the western world as it had hitherto become known.

18 decades ago, in 1841, the United Kingdom occupied Hong Kong and New Zealand: the most powerful European empire thus demonstrating the extent to which Asia was crucial to its global project. There was the need to reinvent the boundaries of this phenomenon that served as the predecessor of contemporary globalisation.

18 years ago, in 2003, the Columbia Space Shuttle blew up: which proved to be a transformational landmark in this great adventure of space exploration. There was the need to reinvent the long term plan for this epic phase in humanity.

18 months ago, in December 2020, the world was on the verge of dealing with the impact of an unexpected and unknown pandemic. There was the need to reinvent the process of scientific innovation and international solidarity and coordination.

Some 18 years ago, António Cunha Vaz founded CV&A and signalling the launch of a project that would go onto become iconic in its sector.

Just as happened 18 centuries ago (and naturally safeguarding for the respective scale), there are events that either trigger or accelerate a change in paradigm: CV&A was one of the rare cases in communication and public relations in Portugal that would go onto shape and influence a new generation of agencies: because of the ambition, the professionalisation, the scope and demands of an industry that were catered for with the best teams and the best practices that were then drawn from diverse and different sectors (and, interestingly, were very often found, among other circumstances, operationally implementing and structuring large market operations) as is the case with investment banks, the large consultancies and the leading legal firms.

As happened 18 decades ago (and naturally safeguarding for its respective scale), there are moments and decisions that inaugurate and define a changeover in model: I am convinced that the case of CV&A and its engagement with external markets, whether supported by its own offices or through strategic partnerships, demonstrates the importance that the capacity to share experiences and practice proximities holds in the contemporary world.

Just as 18 years ago (and clearly safeguarding for the respective scale) there are events that accelerate the speed of innovation and the respective experience curve of any particular project: I am equally convinced that the CV&A case proves how success is never definitively obtained and thus the driving need to be constantly innovating, improving, risking, recruiting and reinventing.

Just as 18 months ago (and naturally safeguarding for its still scale), there are challenges that drive our recourse to the best of our nature and appeal to the deepest of our strengths: I am thus also convinced that CV&A, under the dedicated and inspired leadership of António Cunha Vaz is a very rich example of how feasible it is to balance professional demands with personal humanism, pragmatism with affectivity.

The world of communications agencies has evolved significantly over the last 18 years: both in terms of moving on from being a “mere” media consultancy to deploying a panoply of services and means of dynamically driving marketing campaigns not only because of the shift in the very specific perimeter of skills (such as crisis management or media training) to embrace a far broader range of services that range from the design to the implementation of positioning and communications strategies but also out of the flexibility over the incorporation of new platforms (and the specific “codes and languages” that they require have to be duly adapted so as to ensure their appropriate assimilation) as is the case with the vast and dynamic digital universe across all of its breadth and depth.

CV&A proved that it is possible to be a benchmark reference in your sector and still know how to accompany the times and ride the trends, demonstrating how you can lead the cycle while continuing to attain success throughout the following by establishing the scope for always being different in order to remain updated and alongside simultaneously always remaining equal to ensure sustained respect.

António Cunha Vaz and his CV&A are among those rare cases that mark the “personas” of an entire sector, which, on the grounds of its own merit, became one of the landmark icons of a particular industry: due to their personality, their strength and their daring.

This type of person and organisation marks an entire generation and ensures an entire marketplace advances; both because they dare look beyond the immediate horizons and for testing and challenging conventions. Without doubt, a very special case.

Around ten years ago, I had the pleasure of spending around six months collaborating with ACV in his CV&A: this enabled me to witness in person the charismatic strength of Antonio and the quality of his team.